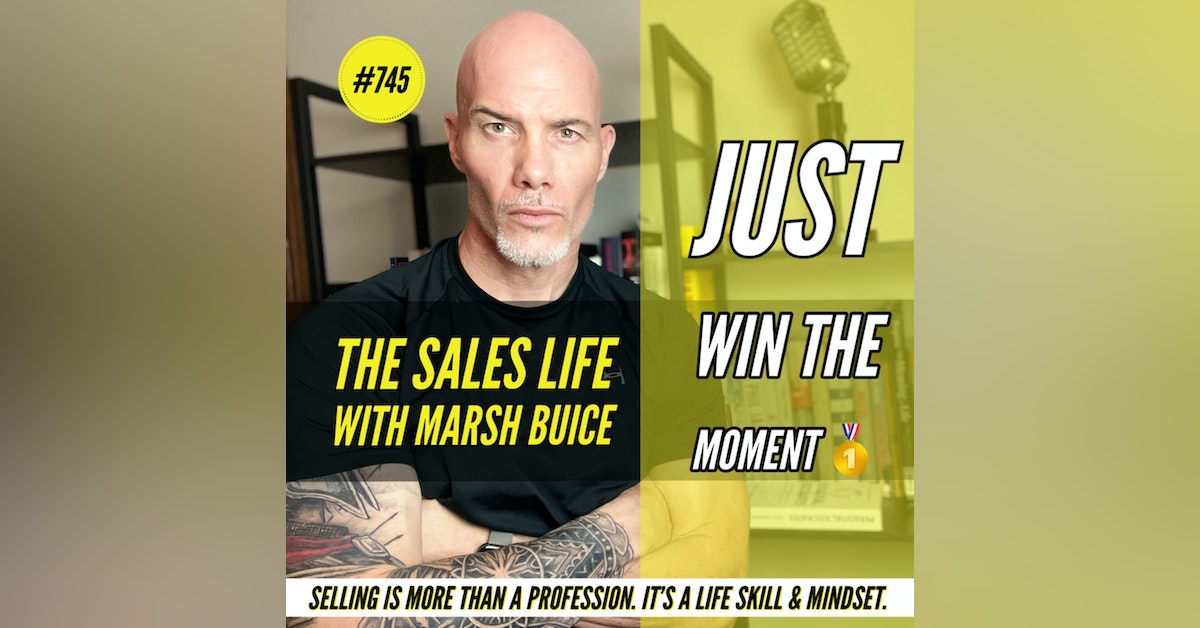 Creating lasting change is winning one moment at a time. Why make a decision that puts you in the loser's bracket immediately afterward? Win this one decision. After that, win the next one. See how many wins you can stack together today.

Thank you for listening. Would you help spread the message by sharing it with someone else?