738. Don't Work In The Same Direction As Your Results. Work in Opposites. 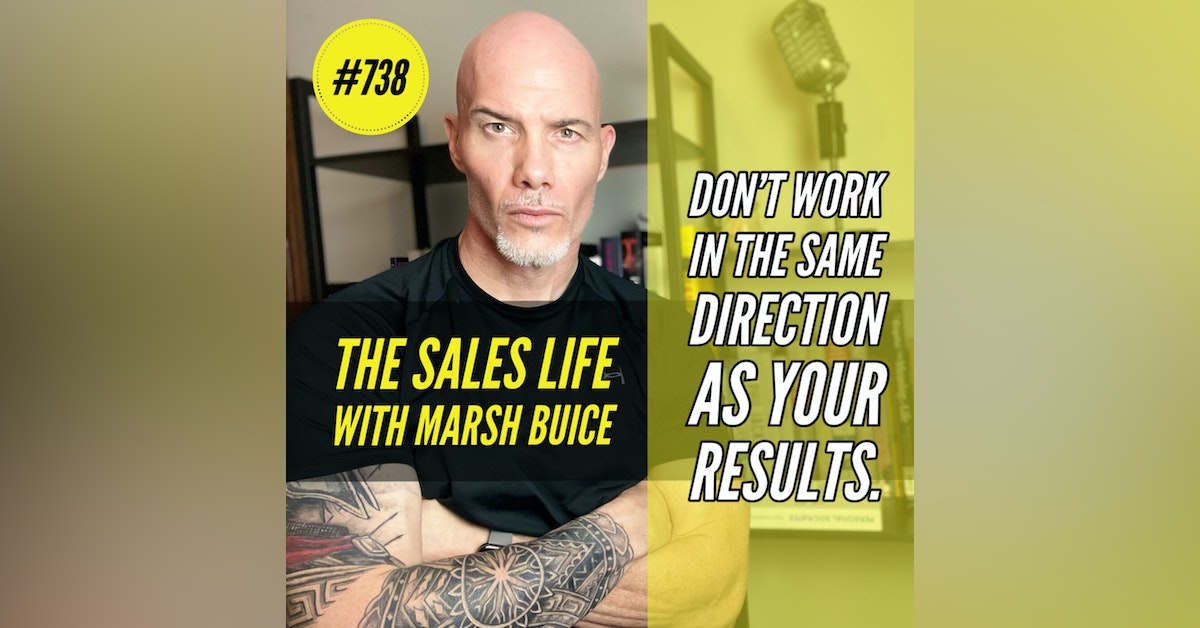 See my daily posts on Instagram. Connect with me @marshbuice!