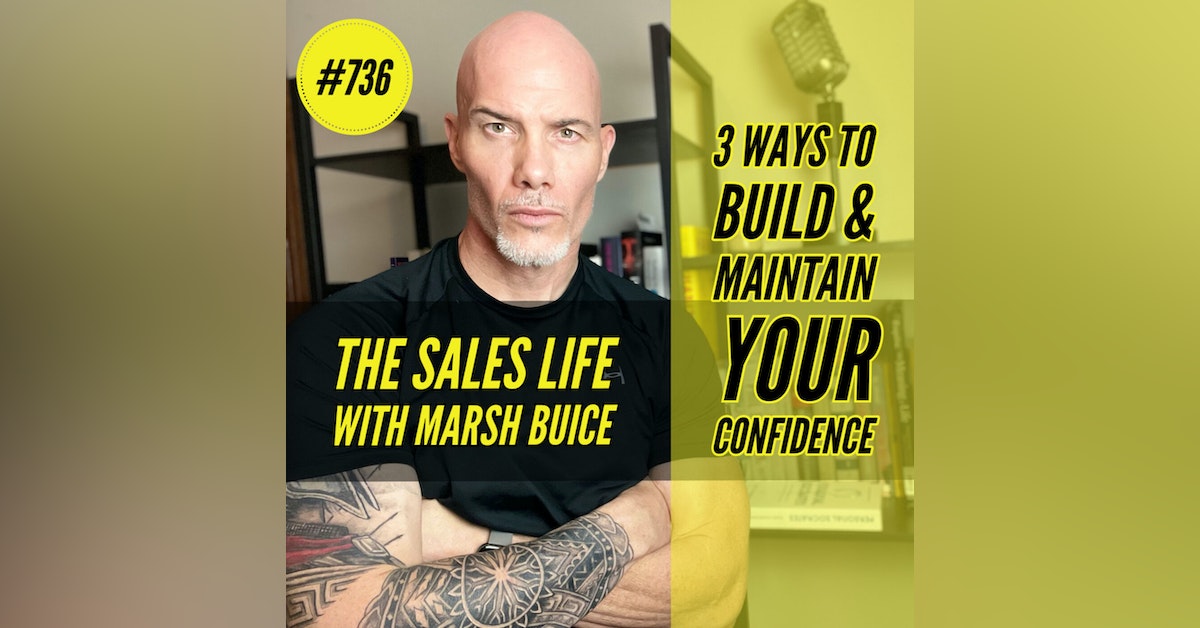 You wouldn't build a house and never mow the grass, clean the toilets, or take out the trash. So why would you work so hard to build your confidence only to let it rot away?

Thanks for listening!
Watch this episode on YouTube. https://youtu.be/gFKHPr2Hhkc

Watch my daily stories on Instagram. Connect with me @marshbuice.