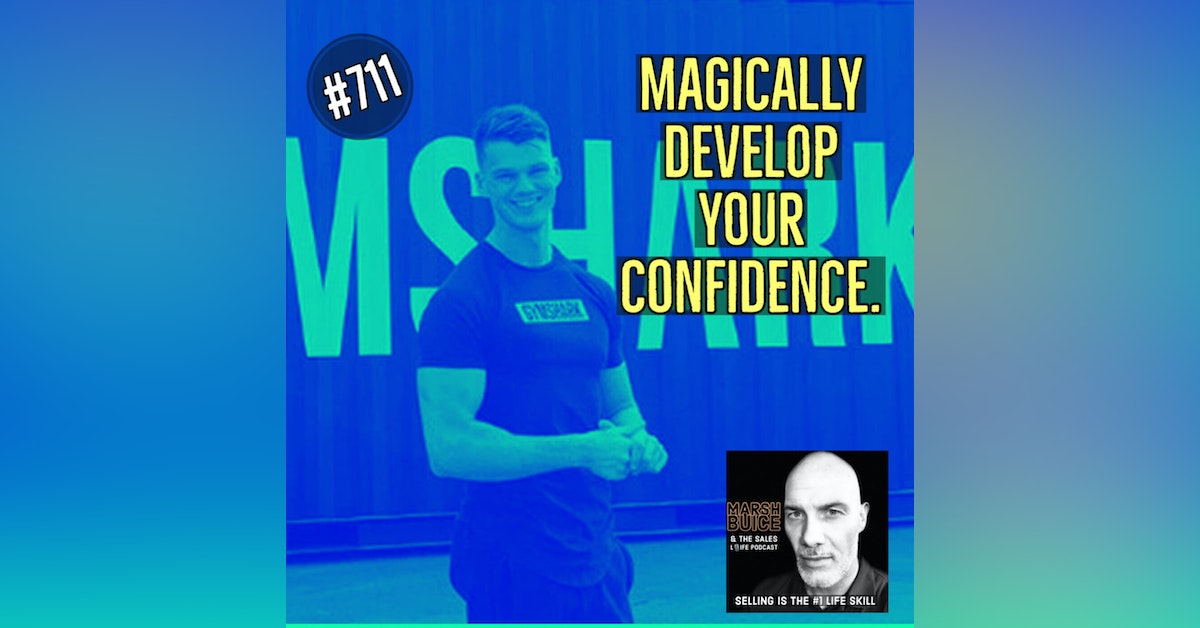 At 19 years old, Ben Francis ran a billion-dollar clothing brand named Gym Shark. As head of the company, Francis knew he would have to speak in front of large audiences that were more experienced and intimidating. There was just one problem. Francis was awkwardly shy.

Since he couldn't run and hide, Francis took a page out of Winston Churchill's playbook and began to "prepare for his impromptu responses."

Today on The Sales Life, if you have an interview, a speech to give, or are in sales,  I will show you how to anticipate the questions and prepare your responses where it LOOKS impromptu but is very well crafted.