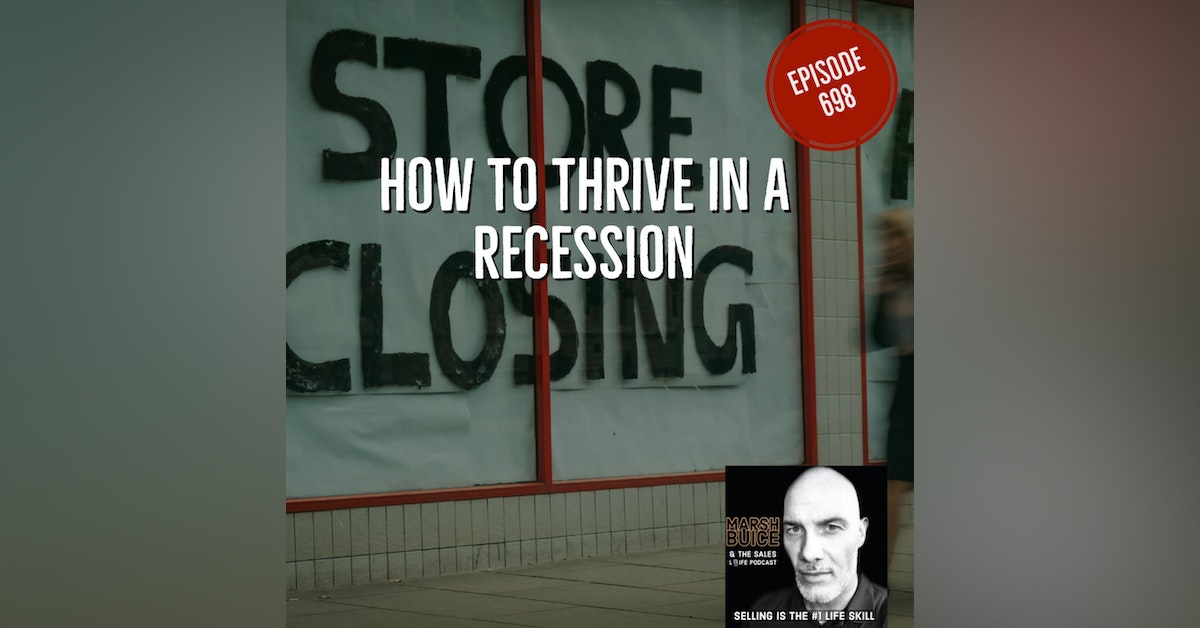 Change is constant. Oftentimes it goes unnoticed until it's right in your face. This is one of those moments for you. The question is, will it make you or break you. Today's episode is inspired by Seth Godin when he marked the difference between a pro vs an amateur.

In this episode you'll learn how to spot when you're acting like an amateur and how things  ALWAYS go a professional's way.

Thank you for listening.