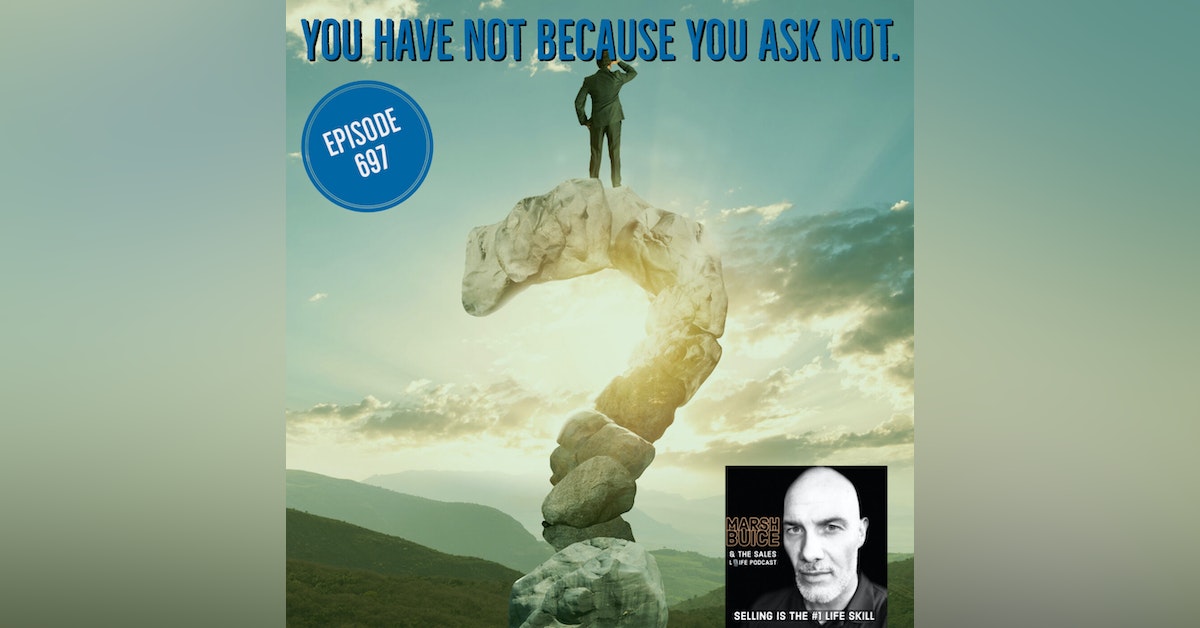 "You have not because you ask not." If you want more out of life,  then you're going to ask for it.

In this episode, you'll learn:
1. How to treat asking like a muscle.
2. Increase your confidence by becoming familiar with rejection and not freezing up.
3. It is a win/win even if you're rejected.

For more on The Sales Life www.marshbuice.com
Watch this episode on YouTube. https://youtu.be/XqNIq4dCMh4