693. The Mission Is More Important Than The Target. 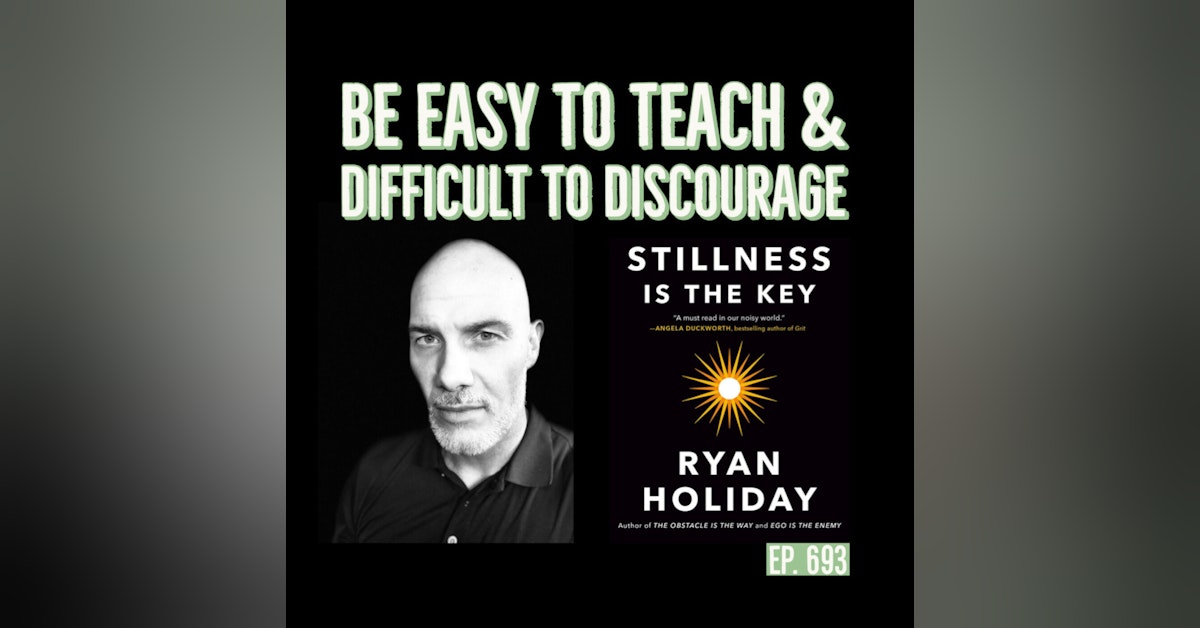 When you try to control everything, you end up hitting nothing. Some things are outside of your control. Try to steer a baseball after you throw it by leaning left and right-impossible, yet that’s what you do in your own life. Targets are necessary, but it’s what you become in the processes that you develop on the way to that target that is most important. This is why you have to be, “Easy to teach and difficult to discourage,” not the other way around.

If you want to lose weight, start a podcast, boost your sales career, or build a nest egg, this episode will help you set the target, but work a mission.

Shout out to Ryan Holiday’s book, “Stillness Is The Key.”

Thanks for listening. Spread the love by sharing this episode.

Learn the #1 life skill to never settle and be ready for anything. You don’t have to be in sales to learn how to sell. 5 skills that you already have within, I’ll help you develop them so you never again be without. Join The Sales Life today. www.marshbuice.com