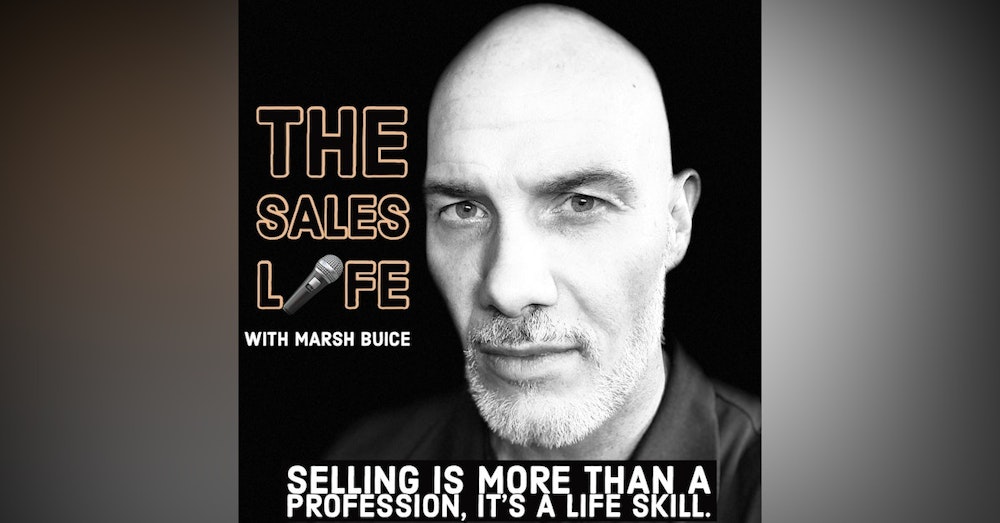 If you're not in a slump right now, you're heading toward one. The slumps can jack you up. You may be 0-5 for the week, but imagine being a professional athlete and going 0 for 27 in front of the world.

This episode will not keep you out of the slumps, but you will know better what to do when you get into one.

Big thanks to Charles Schultz's "The Edge of Greatness Podcast" for the inspiration for this episode.

Please help power the show.
⭐️⭐️⭐️⭐️⭐️ Ratings show your support.
✍️ Your review shows your love. There are millions of podcasts to choose from & your words could initiate the change in someone's life.

For 1000's of free resources to learn the #1 life skill go to www.thesaleslife.me
Be sure to subscribe to The Sales Life YouTube Channel.