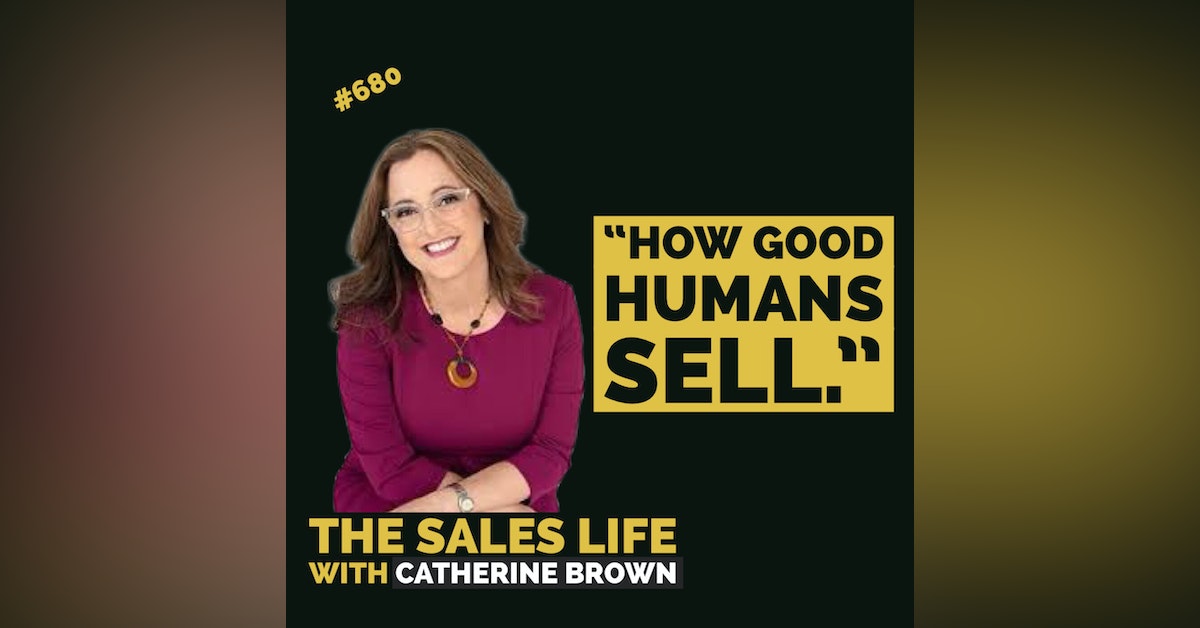 Catherine Brown is just a damn good human. She's the kind of person that brings a smile to your face every time you talk to her or read one of her posts.

Today we'll talk a  little sales shop, but remember, sales is a parable to Life because it so closely resembles Life. One minute you're on top of the world, and the next minute the world is rolling back on top of you. In either case, you have to figure it out.

Sales is a profession, but selling is a life skill. Listening to this powerful episode and see what areas you can apply to your Life.

Connect to Catherine Brown on LinkedIn.

Grab a copy of her book here.