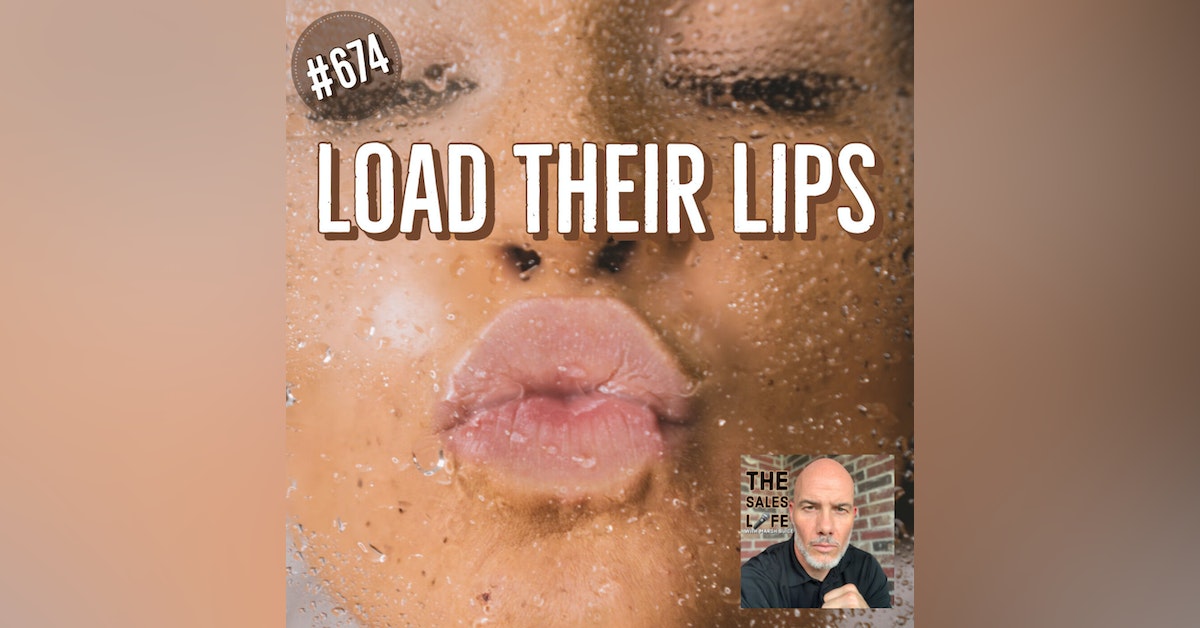 We use a term in the car business called "Load their lips." Because I can't teach a salesperson every possible scenario they may encounter when working with a customer; I'll "load their lips" with what to say and expect.

People talk about past and present, and neither one often treats them very well. Your job is to "load their lips" with a future of hope and change.

Thank you for listening. Out of millions of podcasts, it means the world that you gave me some of your time. Would you share this episode with someone else?

Being you're dying to see me and my bald head, check this episode out on YouTube.