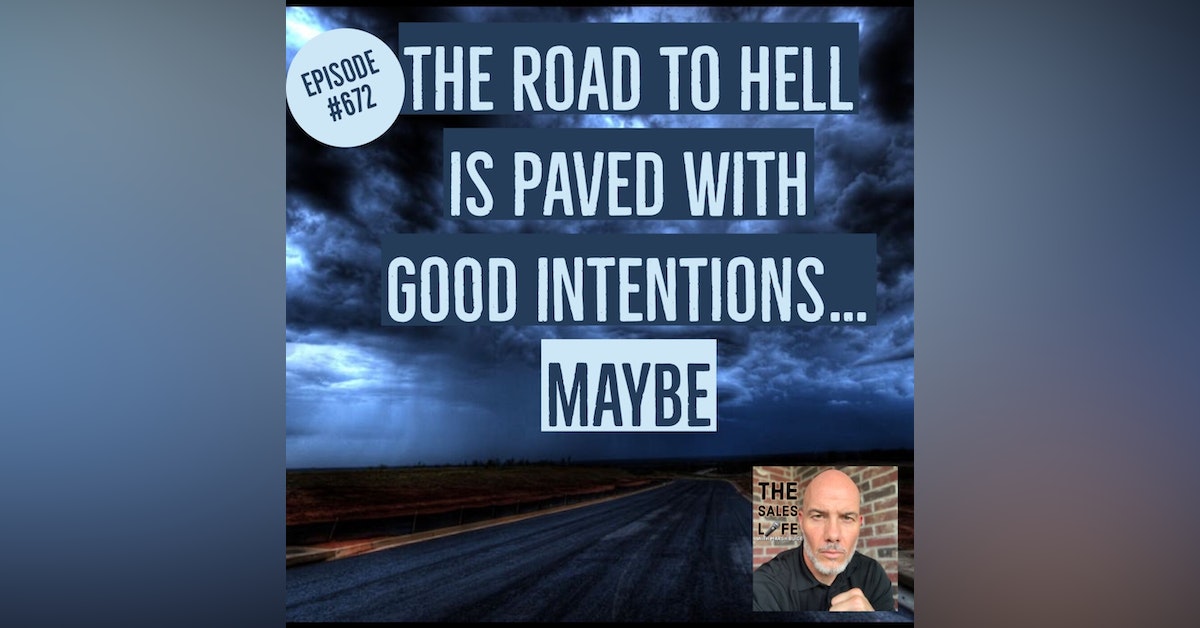 If you want to see a change in your life, you're going to have to go through HELL (trust me I know!) but you'll get there!

I'm so pulling for you!

For 1000's of FREE (did I say FREE?) podcasts, videos, and blogs go to www.marshbuice.com