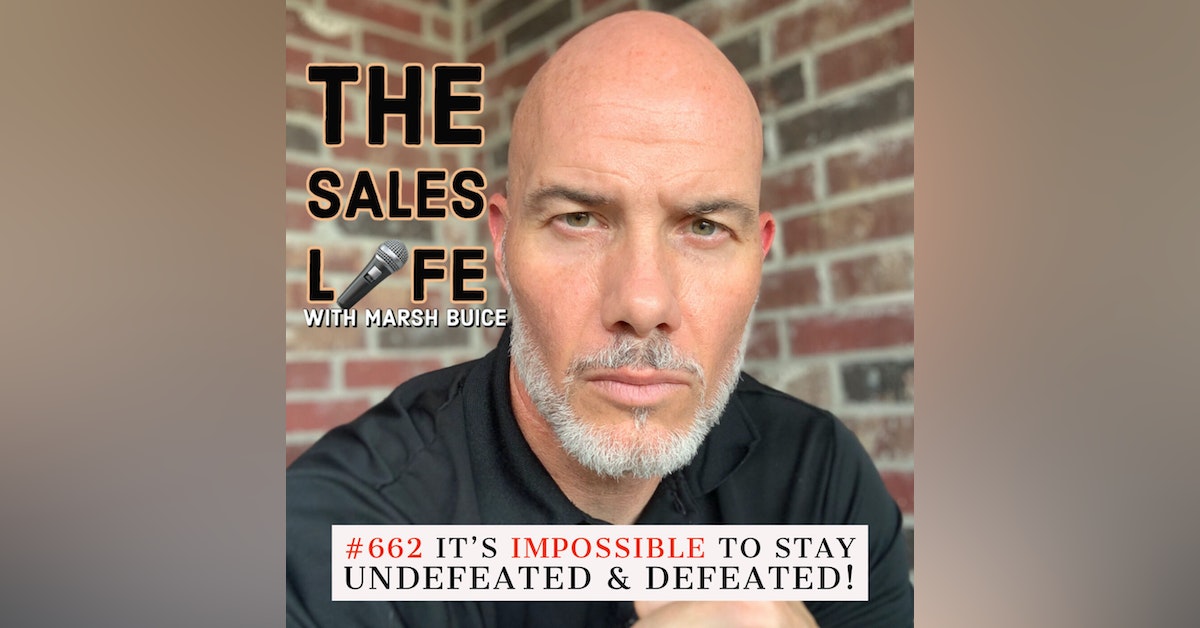 You wouldn't want to win all of the time. I know it sounds crazy, but think about it. If you won every time, what would you be grateful for?  If you always finished first, what would challenge you to push higher?

I hope you lose today because if you're willing to lose, then you're set up to win. Just like light needs dark, so too do wins need losses. Wins and losses go hand in hand. Today I'll show you how they complement one another and are the source of your success.