652. Master Your Craft By Shortening Your Feedback Loop 🔁 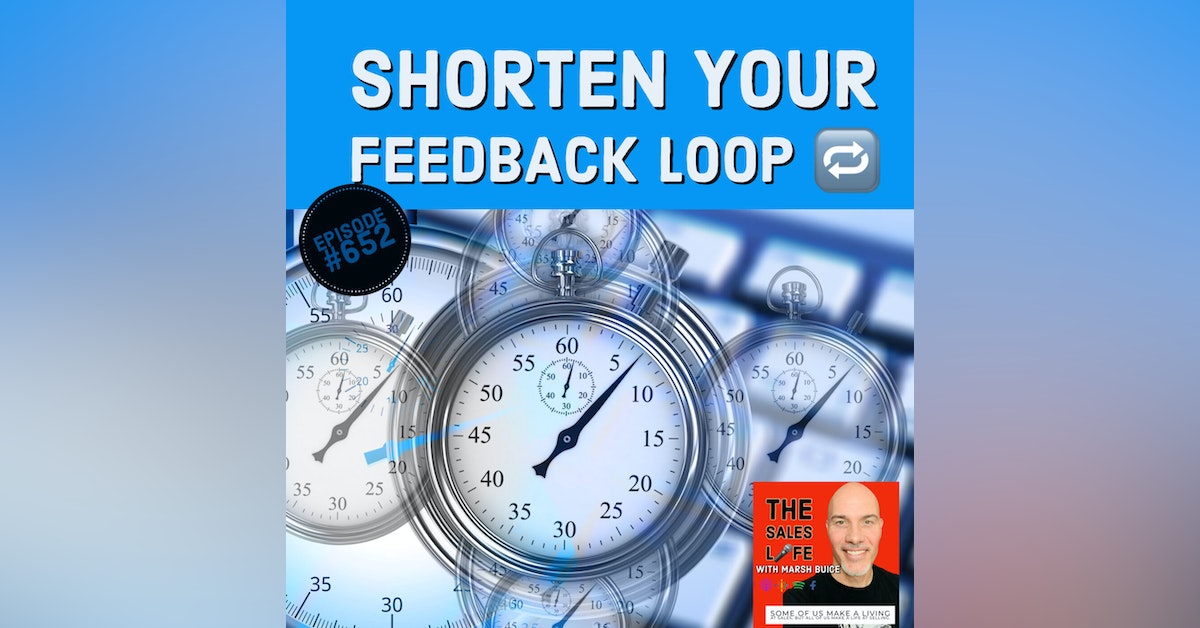 One of the joyous/depressing moments as a creative is 1) Releasing an episode 😄& 2) You have 6 days to create a new one. 😫But

In this episode, I'll explain how shorter feedback loops are key in mastering your craft.

This and so much more on today's episode.

Thanks for pushing play. SHARE this episode 1 way today. (Share it on your socials or text it to a friend.)

HEY! Have been seeing the worst in other people and situations? Check episode 650  out.