648. My daughter's drawings suck! How she keeps a creator's eye & carves into her craft. 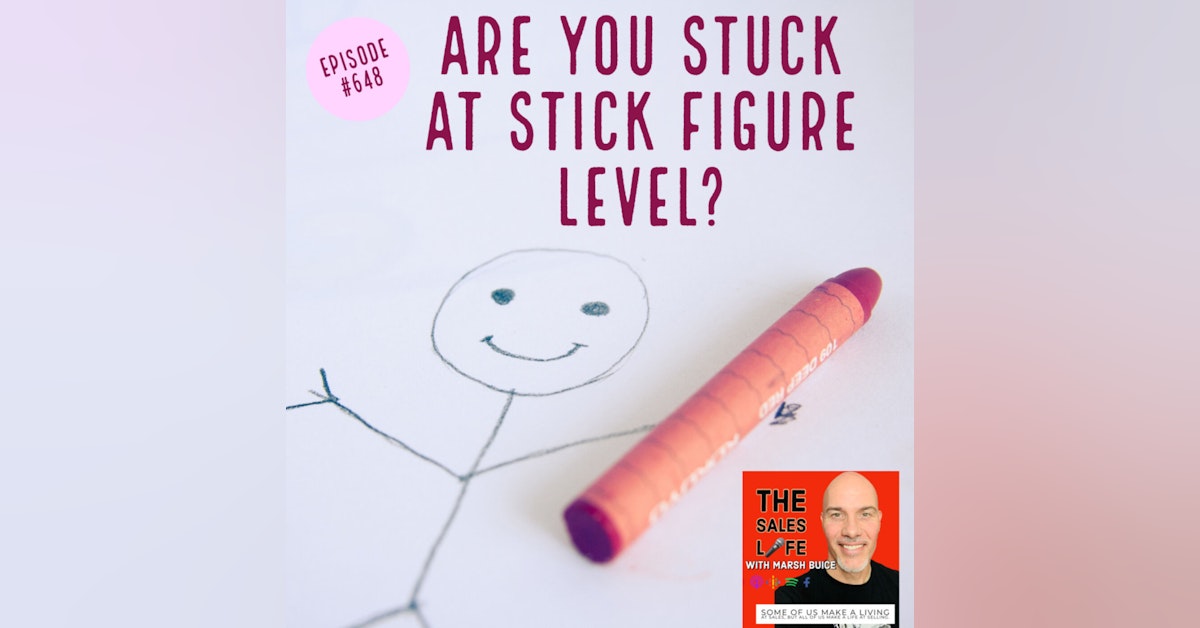 My daughter's drawings suck! Her words, not mine. Like any proud dad, I hang her drawings up in my office. When I came home from work the other night, she told me how embarrassed she was of the drawing hanging in my office. Then she ran to her room and grabbed her sketchbook to show me what she'd drawn since then.

She was right. Her drawings were remarkably better than before & they'll get even better if she maintains her creator's eye and keeps carving into her craft.

How about you? Are you stuck at stick figure level or are you relentlessly carving into your craft?

Many people get the degree, start the business, complete the training, or obtain the license thinking that they're finished just because they started. Life thinks otherwise.

Today I'm asking you to return back to your canvas, put on your beret, grab some colors, and start designing your life in 3 ways:

Grinding: But it's not grinding just to grind.
Forming: Through addition and subtraction.
Shaping: Until you see the results.

Thanks for playing today's episode.

Your SHARE, RATING, & REVIEW helps spread the message to never settle & keep selling your way through life no matter what.