644. A BIG difference between WHAT to think & HOW to think. 📖 W1NNING by Tim Grover 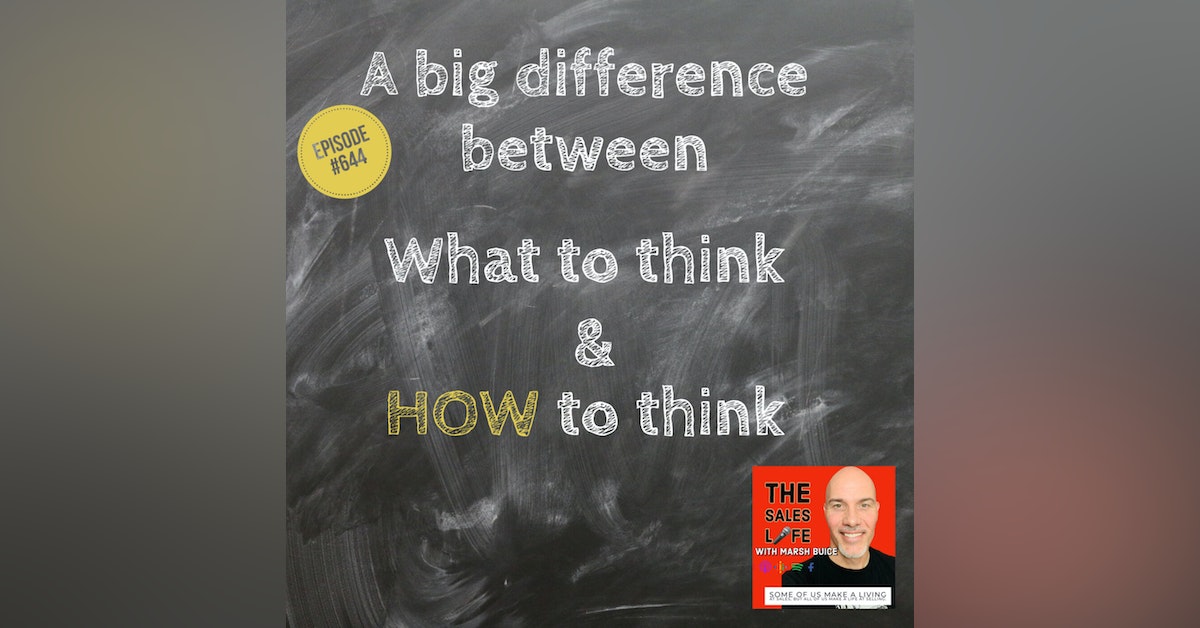 When I say I ❤️ Tim Grover's new book W1NNING, I mean LOVE because it smashes everything that you've imagined winning to be. Winning can be both your friend in the moment and a cold-hearted enemy for months/years thereafter.

Today's episode kicks off a series of TSL's to not only highlight the book, but shift your mind from the rat race of competing to a position of winning.

Growing up you were told what to think. Decades later-grown, kids, and a corner office, you're still robotically operating on what to think.

"Competing is what to think. Winning is how think." ~Tim Grover