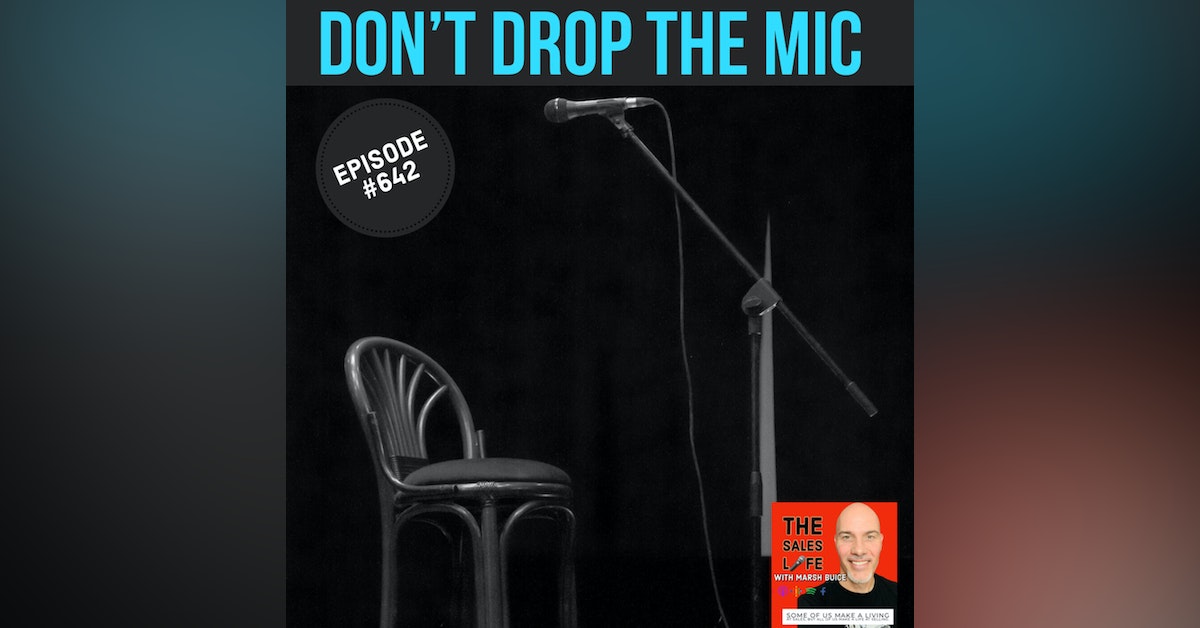 What is your mic? Is it a wrench; classroom, blog, listing, storefront, salesperson, or is it a literal mic...maybe you're a podcaster like me ❤️.

What ever your mic, don't you dare drop it.

Thank you for playing today's episode.

If it means something to you, please REVIEW for others.

But most importantly, thank you for never settling. Keep selling your way through life no matter what.