640. Dial down your old soundtrack and turn up your success w/ Jon Acuff 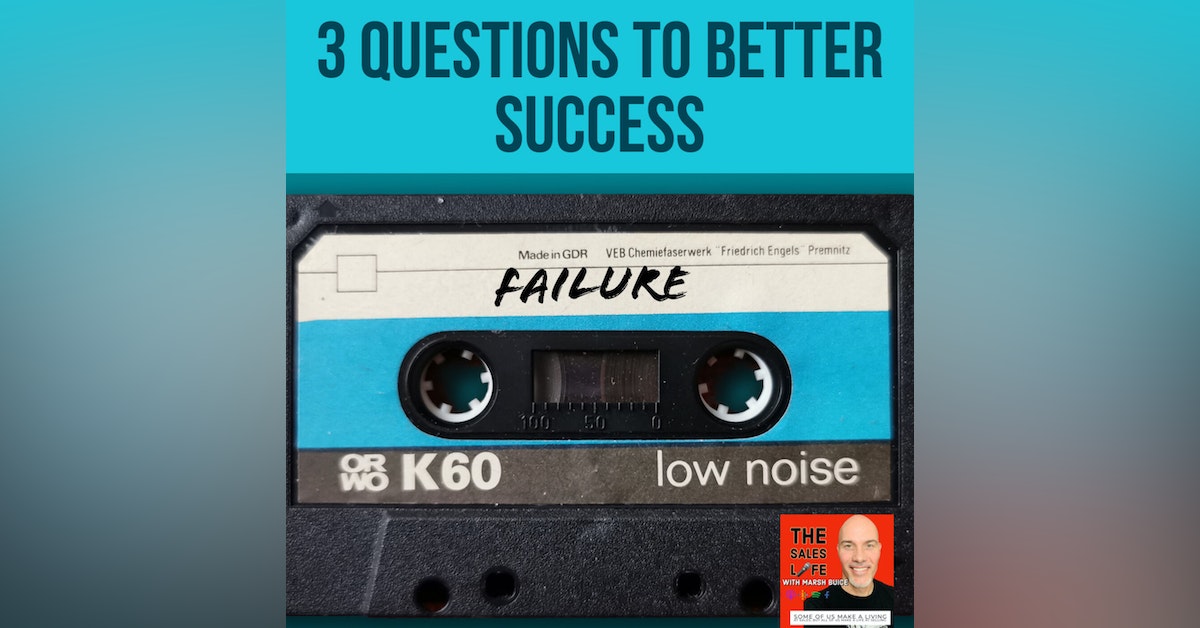 I've never thought of myself as an over-thinker until I read Jon Acuff's book Soundtracks. When I go for a long run, I like to put on a classic rock playlist. These are songs that I grew up with like Van Halen, Guns and Roses, AC/DC, & Aerosmith that help me push through when I want to quit, but according to Acuff there's another playlist too.

Isn't if funny how we'll put on a playlist to go harder, yet we'll listen to an internal playlist that whispers we'll never be more.

Today, with the help of Jon Acuff's 3 questions, I'll help you dial down the old tracks that are calling you a POS (Piece of Sh*t) & turn up a new playlist that says, "Rock On!"

Thanks to Jon Acuff for today's Soundtrack :) (Sorry I couldn't resist)
Grab a copy of his book here.

SHARE this episode by texting to a friend. This will not only them, but also support the show.

REVIEWS are my social tip jar. Would you leave a quick rating or review to tell others what this episode meant for you? This will help others join TSL.

JOIN The Sales Life Facebook Group where you'll get more TSL and sneak peaks of upcoming news and episodes.