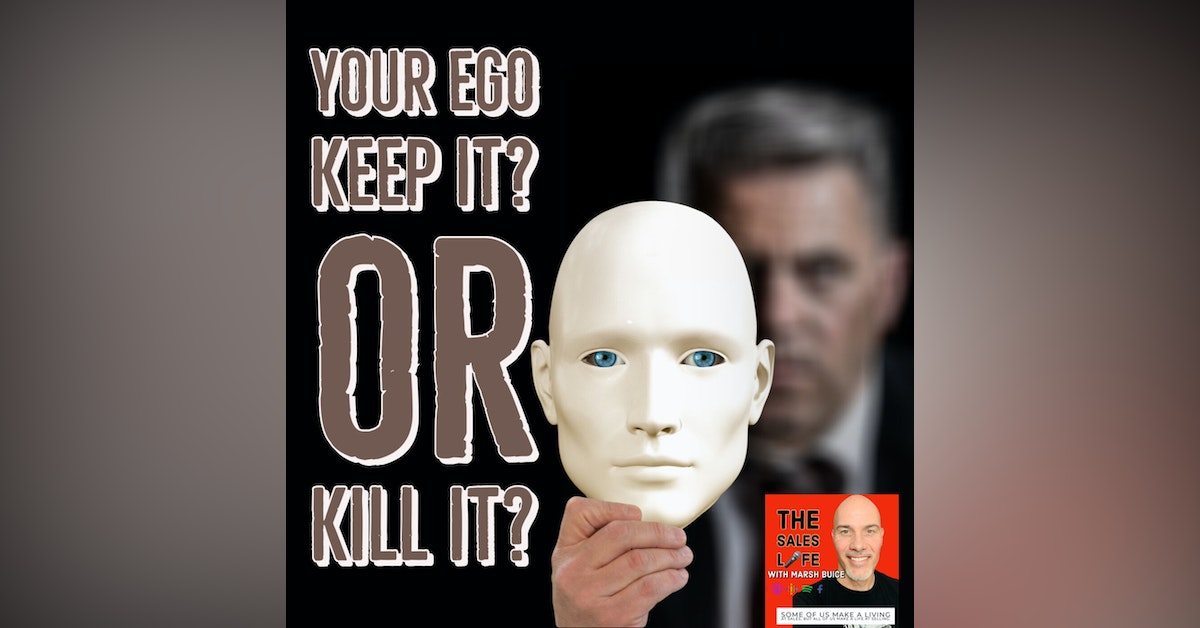 One thing I love about doing a podcast is learning from other podcasts and sharing my perspective with others. Joe Ferraro of the "One Percent Better Podcast" and Alan Stein, Jr. of the "Raise Your Game Show" had a discussion about the EGO.

The age old question is what do you do with the ego? Keep it or kill it? Some say you should not have an ego. I say you MUST have an ego, but the right kind of ego.

There are 2 types of ego: A big ego and a strong ego.

Check out both of their podcasts: