#420 Track the numbers to improve not excuse 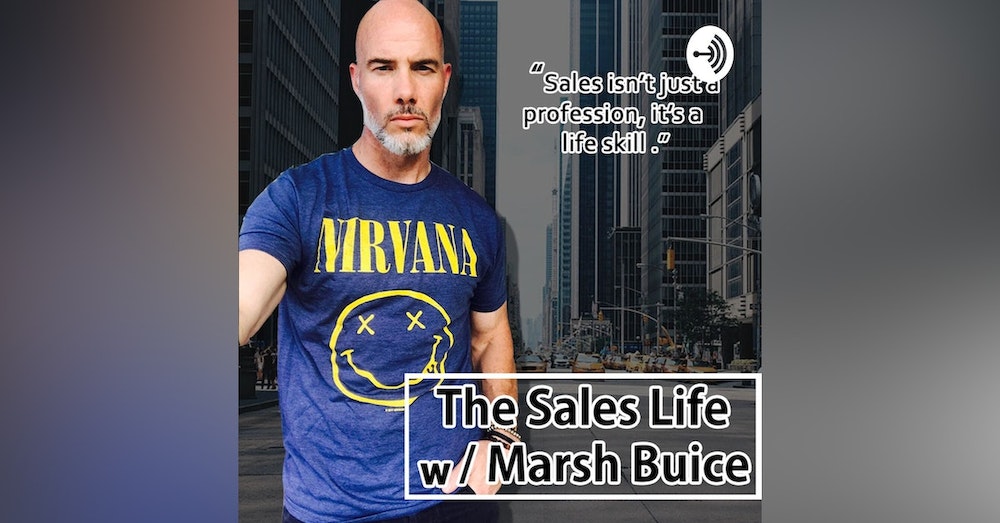 If you don’t like math then you probably don’t like success either... because success or a lack of success is all powered by the numbers. In his book, Shut Up & Listen, billionaire Tilman Fertitta stresses that you must know your numbers to grow your success... Most people fall into 2 buckets: You either don’t know your numbers or you know your numbers but use them in the wrong way. And I’ve done both... When I set on my 40/40 quest (lose 40 lbs in the 7 months before I turned age 40), I got on the scale every morning. At first it was depressing- when & how’d I let myself go like that?! But as I began to make progress, the scale began to work in my favor by holding me accountable. Those late nights when I wanted to eat more I knew I had to show up on the scale the next morning so I’d tell myself to just go to bed...and the next day the scale showed me it was worth it. But... After I lost 70 lbs I got rid of the scale. I didn’t feel I needed it anymore. My emotions & the public became my scale. I soaked up the OMG’s & How’d you do it’s... Until “one day” my slim fit shirt fit more snug than slim. I bought a scale & it read 15 lbs heavier. WTH! I didn’t know my numbers-even after I’d gotten down to my ideal size, had I still gotten on the scale every morning, I would’ve caught it at 3 lbs instead of 15. And that’s what we do...once we reach a modicum of success we emotionally figure, “I’ve got it from here...” The numbers don’t lie... No more double cliff bars for me :( But maybe you track your numbers & are good with your numbers... IF the numbers are good to you. What do you do when the numbers aren’t so favorable? When the effort way outweighs the results... When those around you are seemingly doing less but are getting more... This is the psychological point where the numbers work against you... Because you use the numbers to defend your lack of results... You’re justifying why you can’t... In sales, you know EXACTLY how many customers had bad credit...were upside down...& how many you lost because your manager didn’t get right... Whether you’re in Sales or Life, track to improve not excuse. It’s easy to glance at the numbers when they’re good... Train yourself to glare at them when they’re not so good... Use the numbers to bitch or the numbers are rich... Rich with information that you can use to improve. Maybe you’re going in with a negative mindset... & your body language conveys your mindset... & when you feel less, you work less. To shield yourself from more rejection, you hide in plain sight... You’re present but not purposeful... The numbers aren’t working for me!!! The numbers don’t work for you...you work the numbers. Waiting for the numbers to work for you is like owing a Vegas bookie & trying to convince him to let you off the hook... The numbers will take you by the dumpster and work you over leaving you busted and broken... You work the numbers... If you’ve got a hot hand, add to the numbers because when it’s good, bad is on the way & when it’s bad good is on the way as long as you work the numbers. When you’re in a rut, increase your intensity. You’re ego is going to urge you to go sit down...jump in with both feet and find more. Along with your mindset & body language, maybe your cadence is wrong-you’re too quick in speech with a hurry & get it over with kind of flow...maybe you’re too thorough in you’re explanations causing you to sell it to only buy it right back because you kept talking out of fear of losing a deal ... Lesson learned from me...always know your numbers...& use them to grow your results.

If you liked today's episode check this one out!