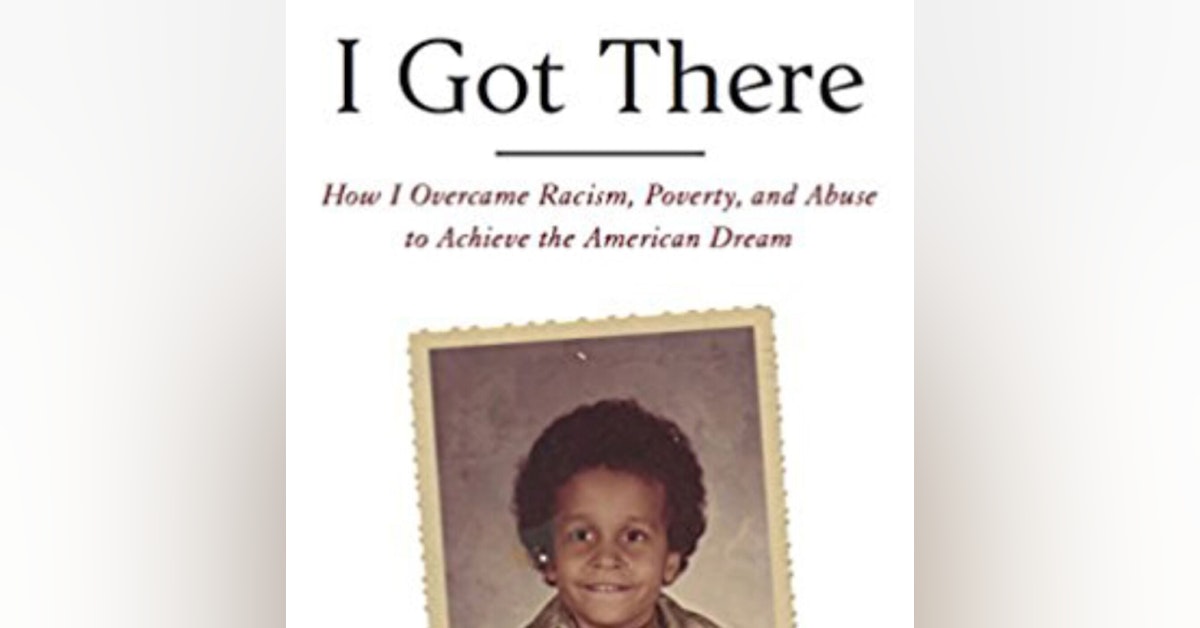 Growing up, JT McCormick & his mom barely got by, constantly moving & barely eating. As he got older,,not only did he have to fight poverty, he also had to fight racism too. (He’s biracial) To fight it, he did the only thing he knew to do to keep anyone or any circumstance from holding him down...he outworked everyone and began to successfully climb out & up. As he began to catch some momentum, he ran into a very successful man who gave him the secret to his massive success...”I only work 1/2 days...” 👉👉👉Thanks for catching today’s show. Please pay it forward & share this episode with someone who could use today’s show.