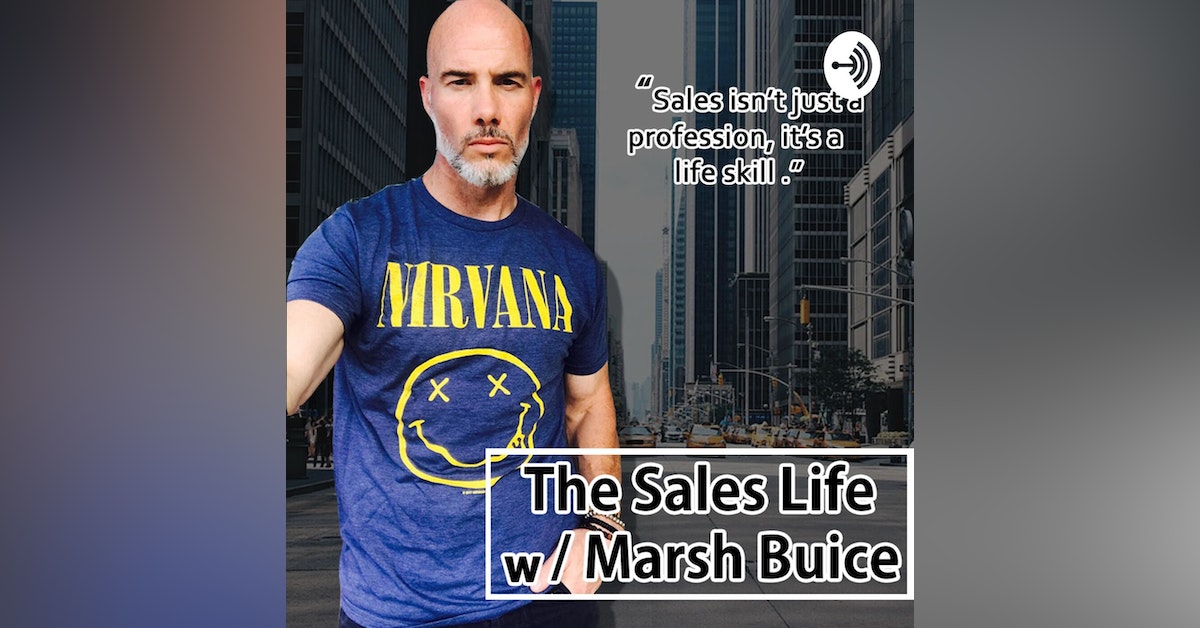 Chess prodigy Josh Waitzkin, was on lighting young chess players up on his quest to becoming a national chess champion. He was doing so well that he thought he was invincible until a "nobody" sat him down-beating him out of his crown-nearly destroying his desire to ever play chess again. It wasn't until Josh uplugged-got away from it all and went out sailing that he got 2 of his most valuable lessons from being on the water: Be present & release control. Some days we're thinking too far ahead...or too far behind and we miss the only thing that is real: This Moment...we want everything to go as planned and when it doesn't we dig in-fiercly trying to control and outcome when the only thing we can do is influence it and let go.