You're Heading For Destruction! | 5 Ways You're Losing Momentum. 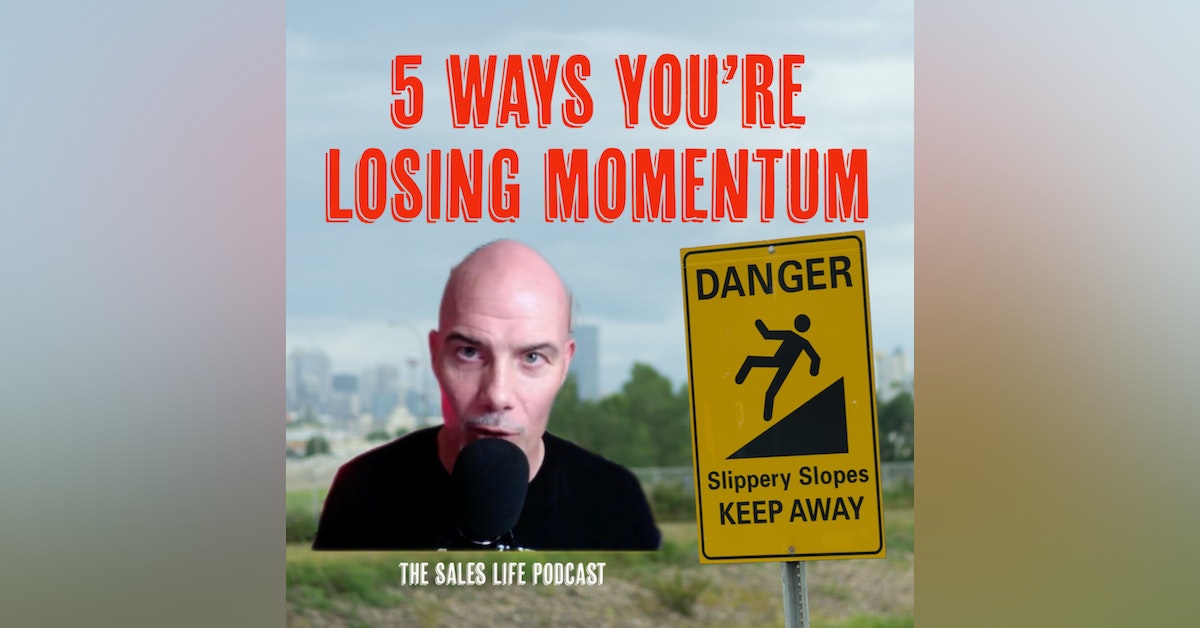 Welcome to The Sales Life. I'm Marsh Buice and I created The Sales Life because I believe sales is the best profession and life is the greatest gift and both require the skills of selling to embrace uncertainty, handle adversity, and never settle again.

My mission is to help build a better you both in sales and in life, by eliminating fear, misplaced anger, self-doubt, and shame.

Join me on IG. Head over to marshbuice.com to sign up for coaching today.