Is The Path That You're On Worth It? 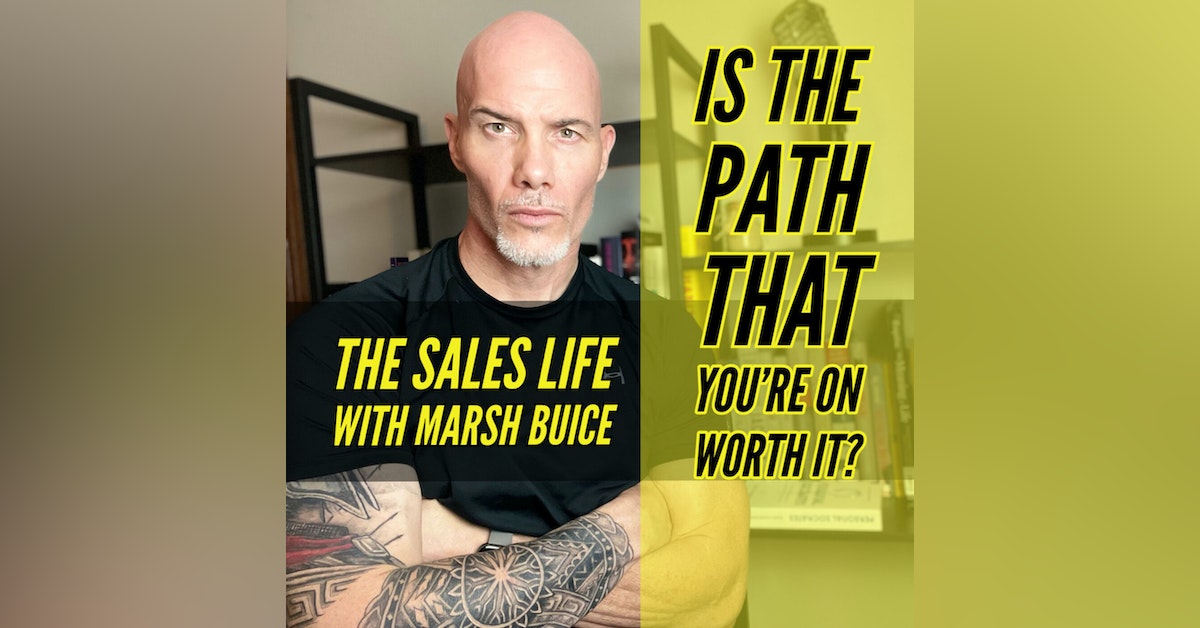 Hopefully, you're on one of two paths. Either you're doing what you love to do or it leads to what you want to do. Here's how to know.