673. Give your OS moments room to breathe. 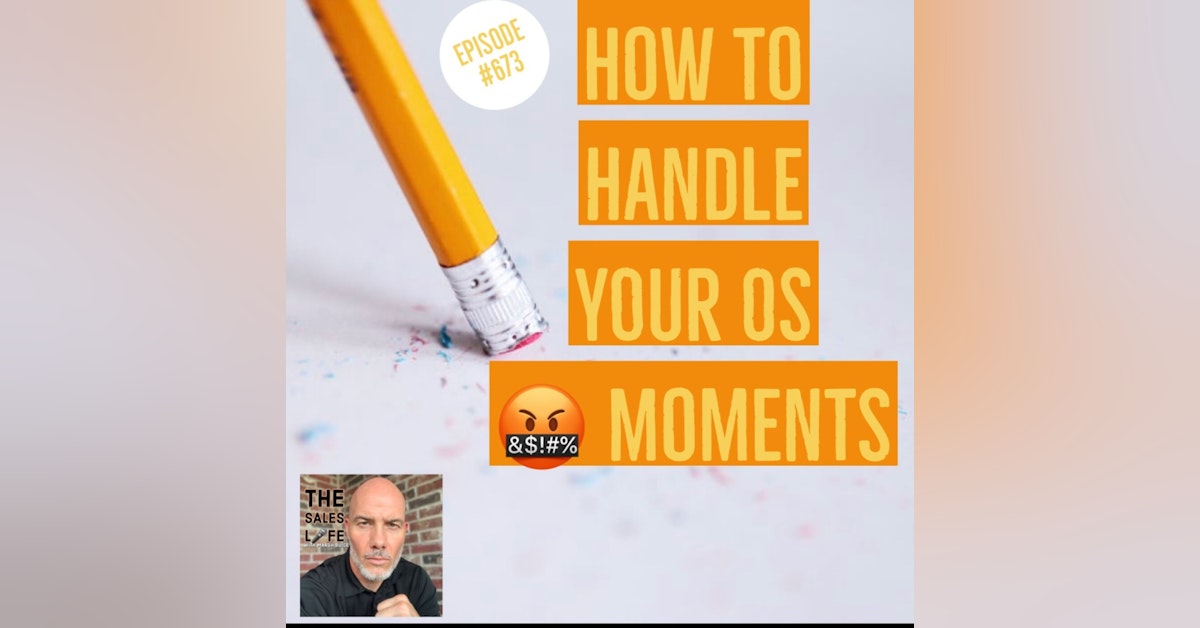 Have you ever had one of those days where you played like a rookie? Well, I had a whole week of it!

I made so many boneheaded mistakes. I signed customers up to the wrong bank; I used the wrong interest rates and even gave a customer a rebate that they didn't qualify for.

In the world of finance, you can't use a magic eraser to fix your mistakes. (I wish) Of course, the voices in my head were calling me a fool, but I did the one thing I knew to do.

Create some distance between the mistake and my response.

In her newest book, "Overcome Your Villains," Heather Monahan writes about a similar situation. To kick off her entrepreneurship journey she decided she was going to write a book- writing it was the easy part, but getting it printed correctly was not so easy-peasy.

Today, you'll learn how to emotionally distance yourself from a mistake and how to handle the situation from a position of strength and confidence.

Grab a copy of Heather Monahan's book "Overcome Your Villains. Mastering Your Beliefs, Actions, and Knowledge to Conquer Any Adversity."

(Psst) And tell her to come onto The Sales Life :)