588. “Be the voiceover artist in your own life,” w/ Emmy award winning Tasia Valenza 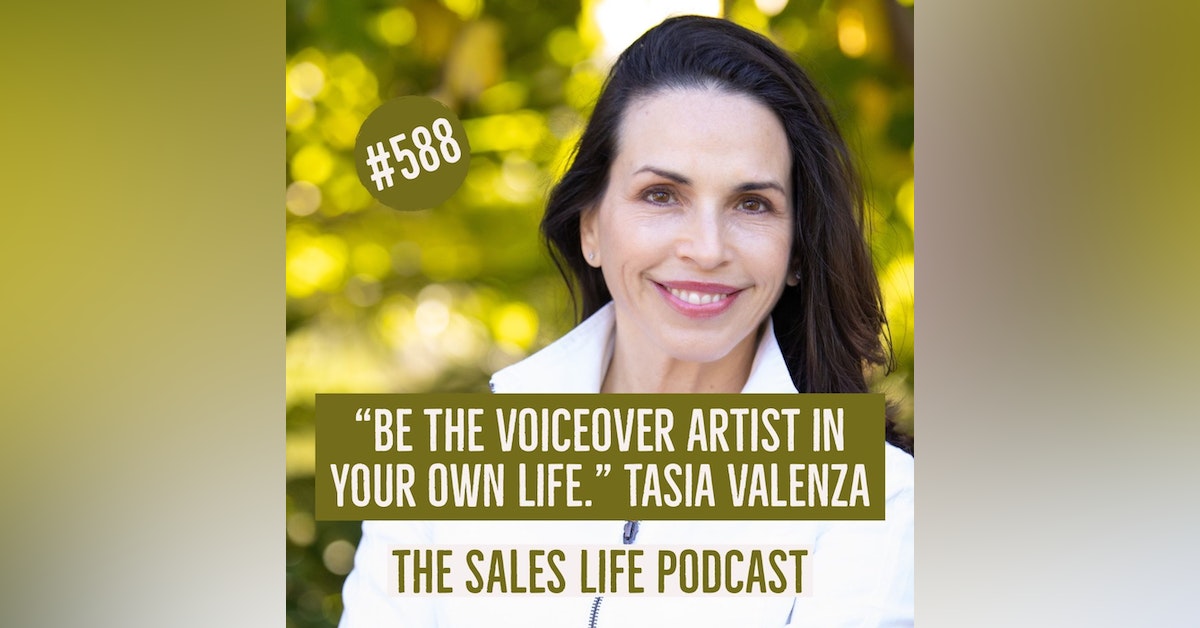 Tasia has also co-created and voiced a free-to-use, science-based affirmation meditation app, Haven, with the hopes of helping people rewire their brains for peace of mind.

If you are a parent, teacher, in sales, a teenager, or just at a low point in life right now, this episode is FOR YOU.

Connect to Tasia & learn more of her work through Give Great Voice on LinkedIn.