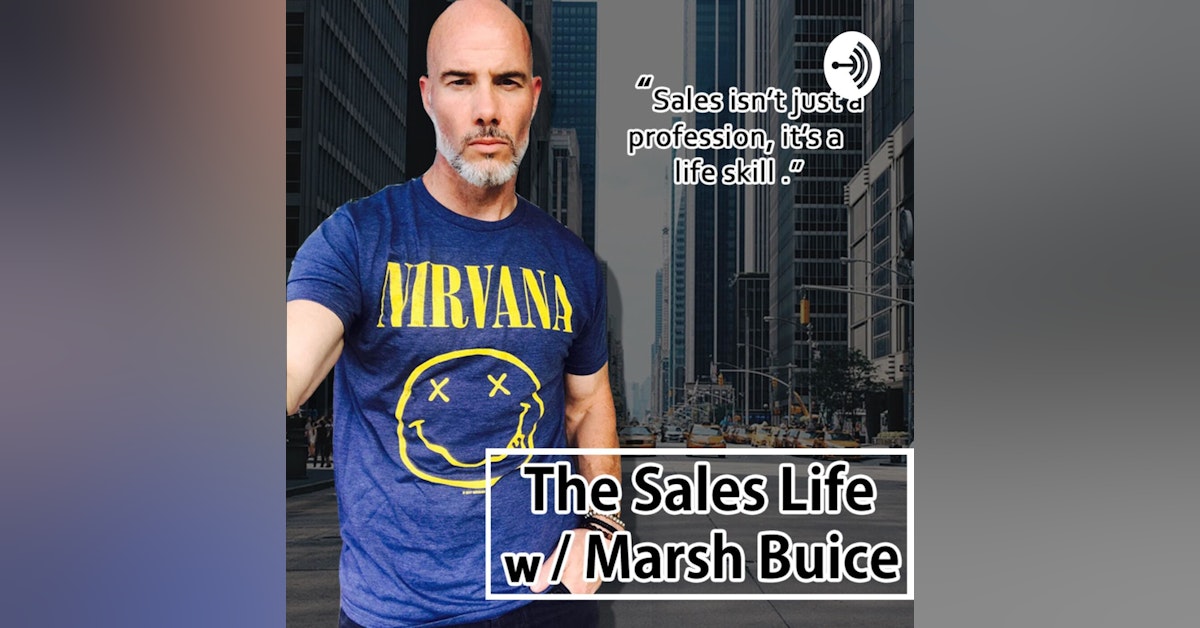 Watch this episode on YouTube! Sometimes in the course of the conversation I’ll tell people that I ran 5-6 miles before coming to work & they’re like, “NO WAY I could do that!” At one time I was that way too. Initially hard for me was just getting up early...then hard was running 1 mile...then 2...3...then 5-6. Hard is exhausting...but the more you lean into hard it becomes manageable. It’s not that running 5 miles & going to work is not still hard- it is, but it’s manageable. Being a new parent is hard...amping your sales game up is hard...taking on a new job is hard...working out constantly is hard...but it gets manageable. Hard & doing nothing looks impossible...but when you take on hard it gets manageable to the point where you have the ability to take on more hard. Hard gets embraced instead of traditionally resisted. & when it’s manageable you can handle & have even more. Don’t wish that hard would go away...work to make it more manageable. Stay in The Sales Life 💪